Money is not the most important thing in the world. Love is. Fortunately, I love money.” – Jackie Mason

This explains the current policy of most of the people in the world,including me.The only correction that I would make to the statement will be Money is the most important thing in the world.Though some people proclaim that love is the most important thing in the world,I readily disagree with them.Is love enough to buy a pack of bread or pay your rent?I think the undercurrents of the proclamation is that  love shows a new path to live,love makes you strong,then you work harder to make a living with love’s support and strength and in the end you earn more and have a better living.But even then,isn’t it money at the end?

Money, if it does not bring you happiness, will at least help you be miserable in comfort.” – Helen Gurley Brown

Isn’t half of the world living this way?

“If you want to know what God thinks about money, just look at the people He gives it to.” – Dorothy Parker

I think the poor people outnumber the rich people,though there are different benchmarks to be considered as rich and poor.But it looks like God likes to make the rich richer and poor poorer.Otherwise why do we have a wider gap between the rich and poor?

“Money will come when you are doing the right thing.” – Mike Phillips

“Lack of money is the root of all evil.” – George Bernard Shaw 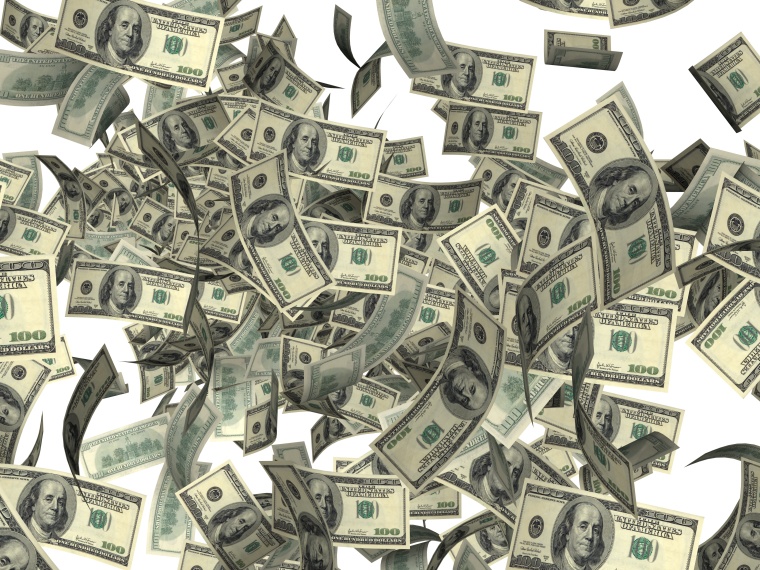 This quote is PERFECT!!Unfortunately we don’t have any way to give money to everybody.But even then does money cure the evil?

“When I was young I thought that money was the most important thing in life; now that I am old I know that it is.” – Oscar Wilde

Can’t we learn/teach this fact today than waiting to be old?

Last but not the least,let’s have this point in our mind.

10 thoughts on “Some Money Questions”